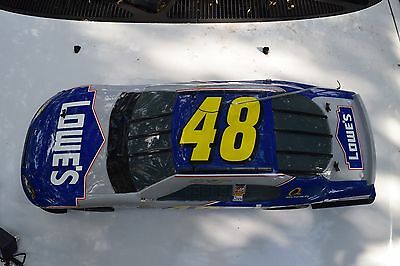 It’s the final week of the NBA regular season and the opening week of the first Month of May activity at IMS in two years, but Query can’t get excited about either because he’s worried about his weight. Instead of keeping the focus on one of the greatest sports months of the year, Jake insisted […]