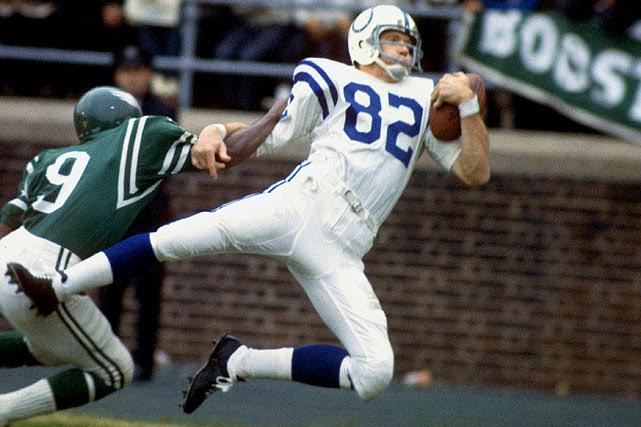 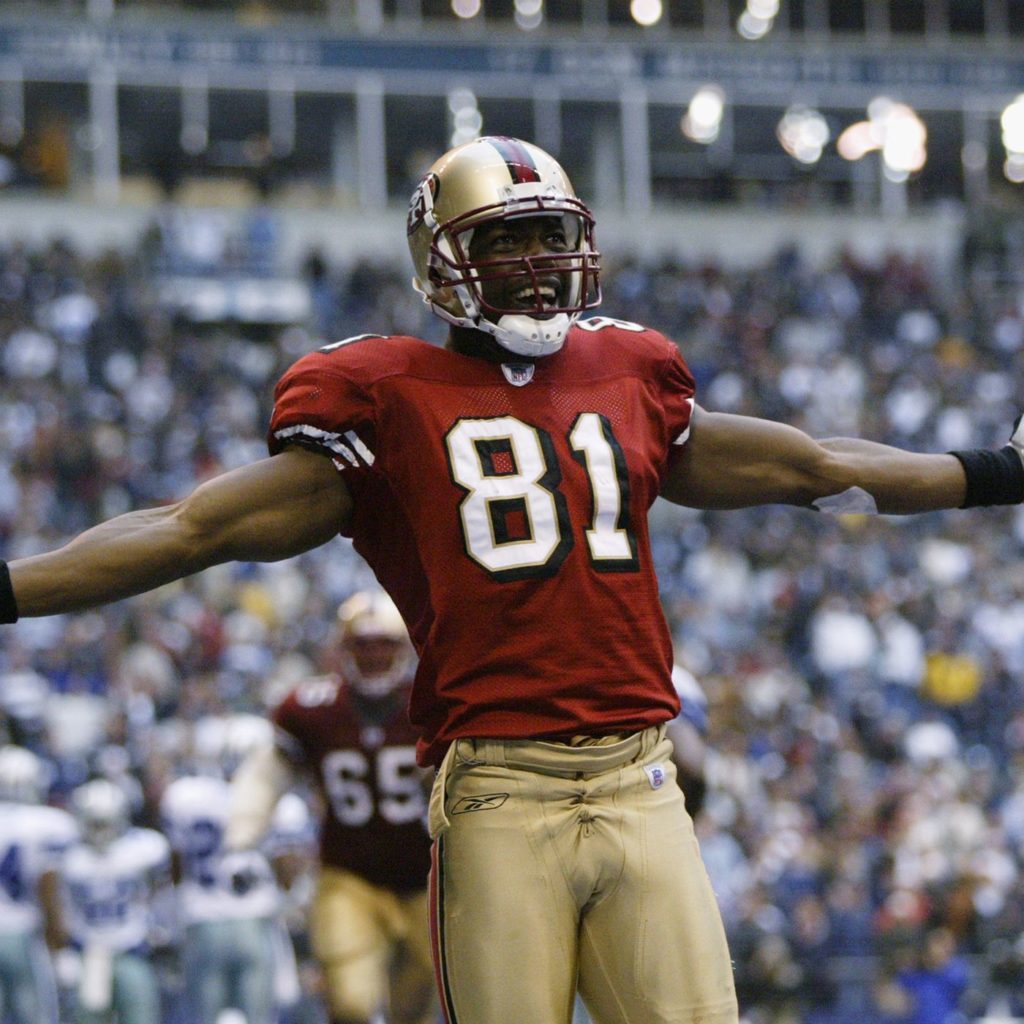 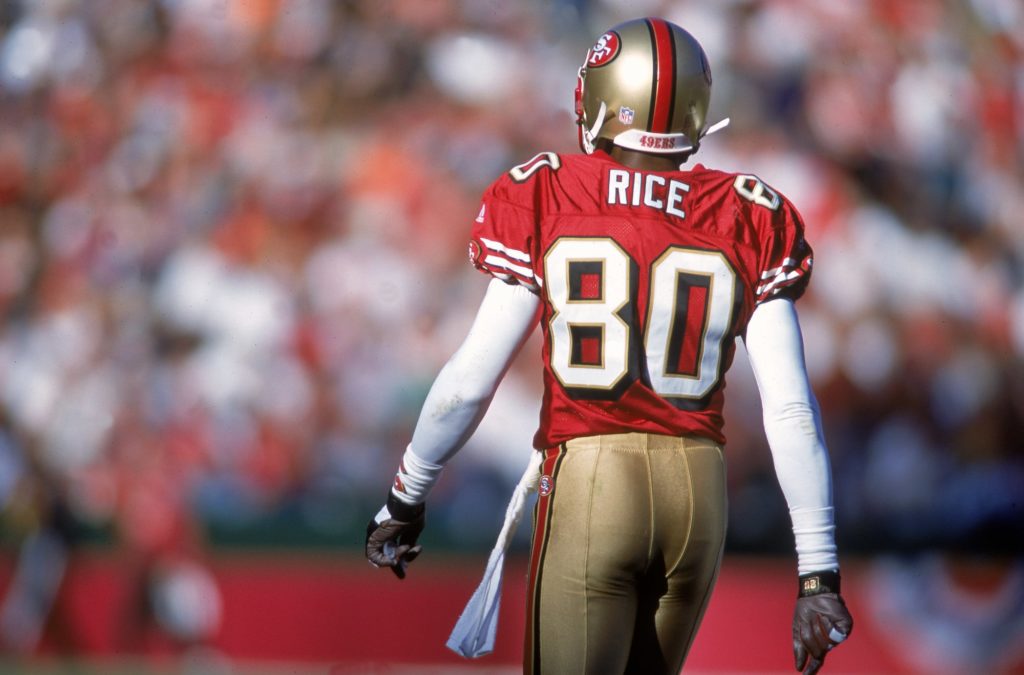 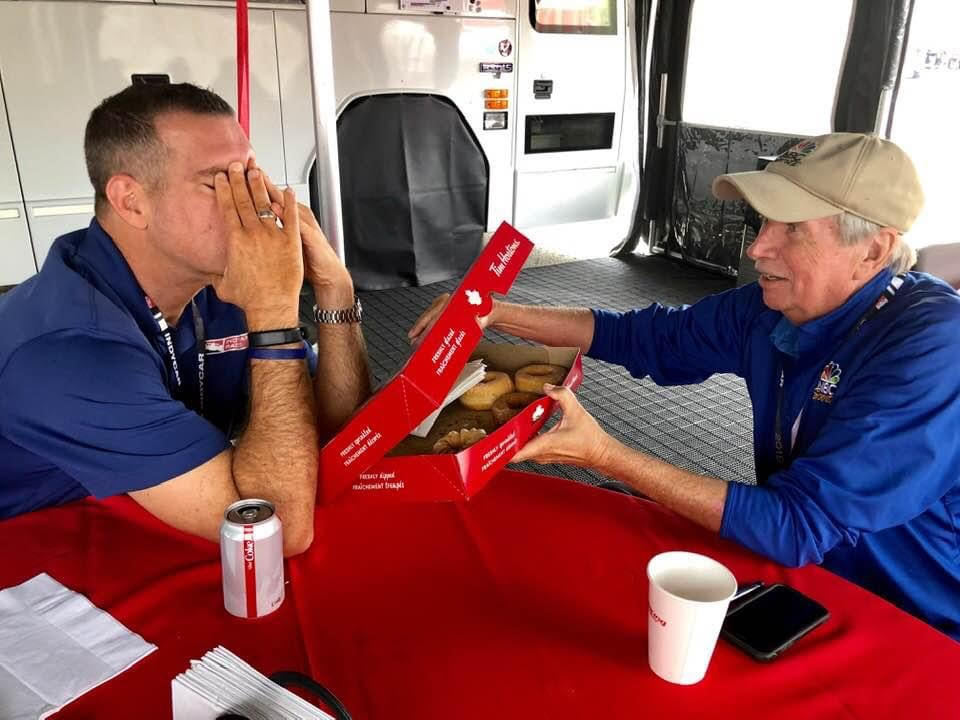 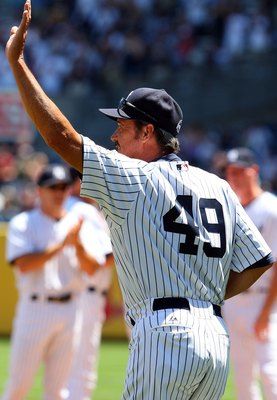 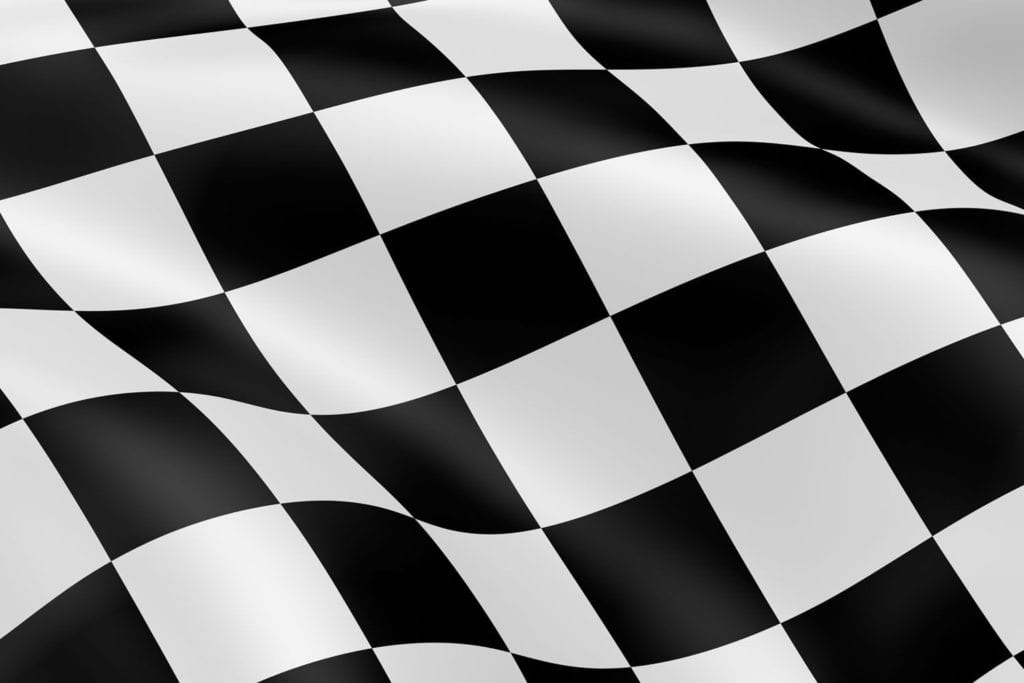 The most important sports figure in Indianapolis history is no longer with us. In hearing the news earlier this afternoon of Bobby “Slick” Leonard’s passing at the age of 88, that was my first thought. Slick, and his wife, Nancy, are the reason the Indiana Pacers still exist. If the Pacers stopped existing in Indiana […] 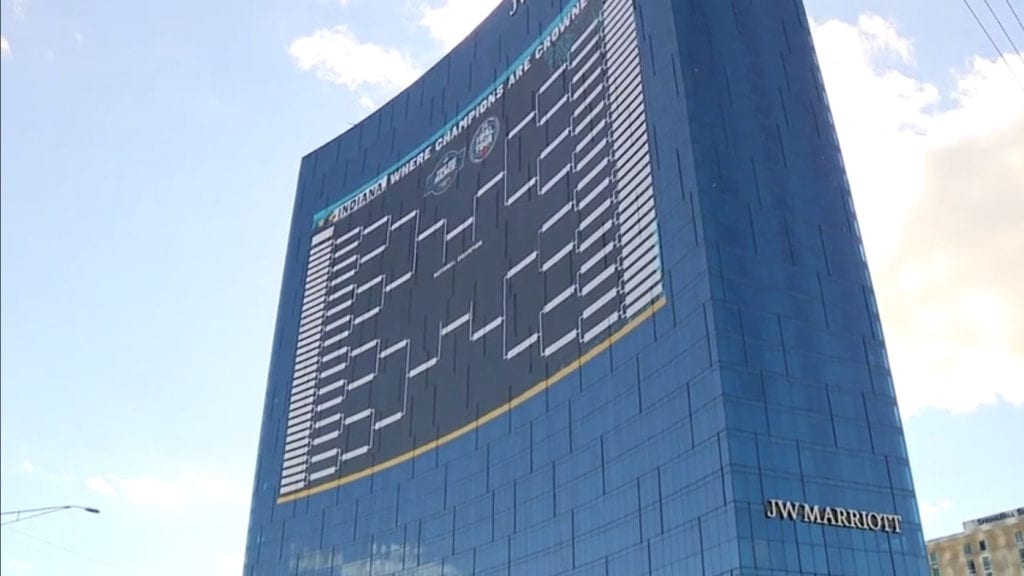