For the second time in less than a year, Jake Query has survived. We talked about Query’s latest brush with death – along with the NBA Playoffs and plenty of other things – in the Calbert Cheaney (#40) episode of Q & S: Jake’s ridiculous nosebleed in Detroit Hey, Frank Reich is confident in Carson […] 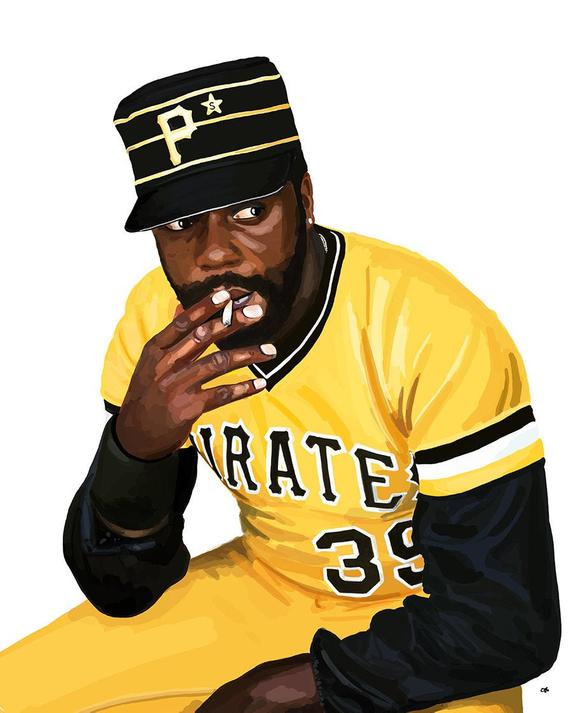 We didn’t smoke any cigarettes in any dugouts, but we did have plenty to talk about in a jam-packed Episode 39 – The Dave Parker Episode – of Query & Schultz: Impact of Julio Jones in the AFC South Portland, Pacers, and the NBA’s middle purgatory What are the albums you’ve listened to the most […] 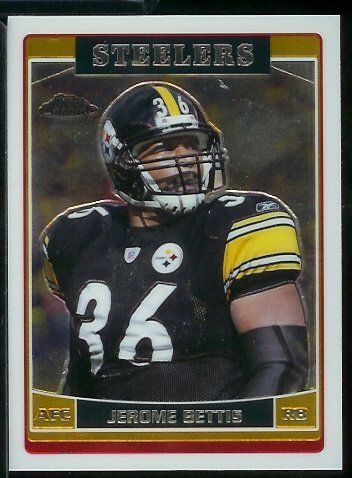 It’s the best sports month of the year in Indianapolis, so we had a cornucopia of topics to discuss on Episode 36 of Q & S (no, we didn’t actually talk about Jerome Bettis): Pacers lock into the #9, Play-In Playoff time! Do you have to bring back T.J. McConnell? Quick Colts’ schedule release thoughts […]

It’s the final week of the NBA regular season and the opening week of the first Month of May activity at IMS in two years, but Query can’t get excited about either because he’s worried about his weight. Instead of keeping the focus on one of the greatest sports months of the year, Jake insisted […] 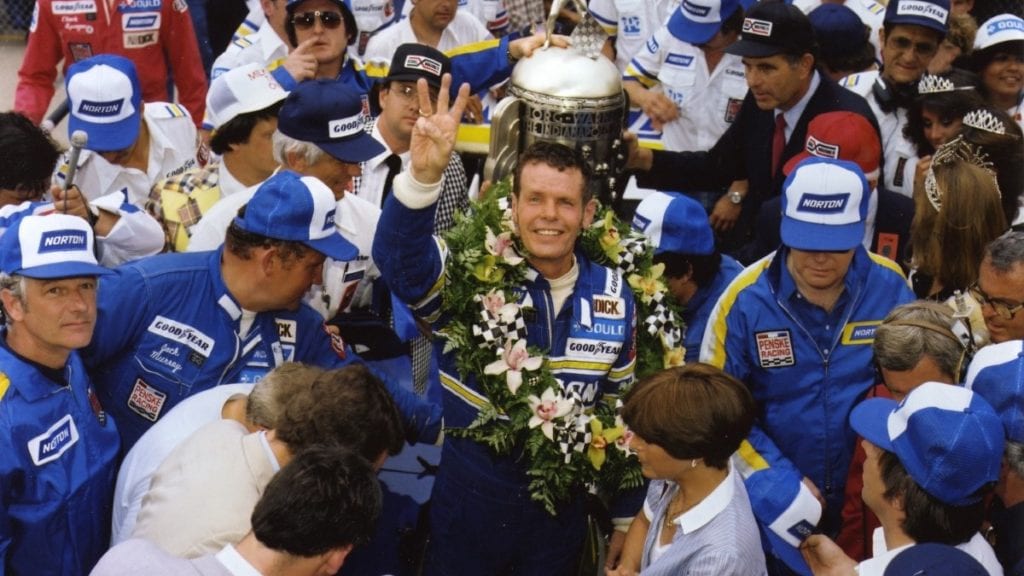 The Indianapolis 500 icon affectionately referred to as “Uncle Bobby” has passed away at the age of 87. Three-time 500 winner Bobby Unser died this morning, leaving behind a tremendous legacy on the track, in the broadcast booth, and with anyone he ever met. Unser was the first driver in illustrious history of the race […]