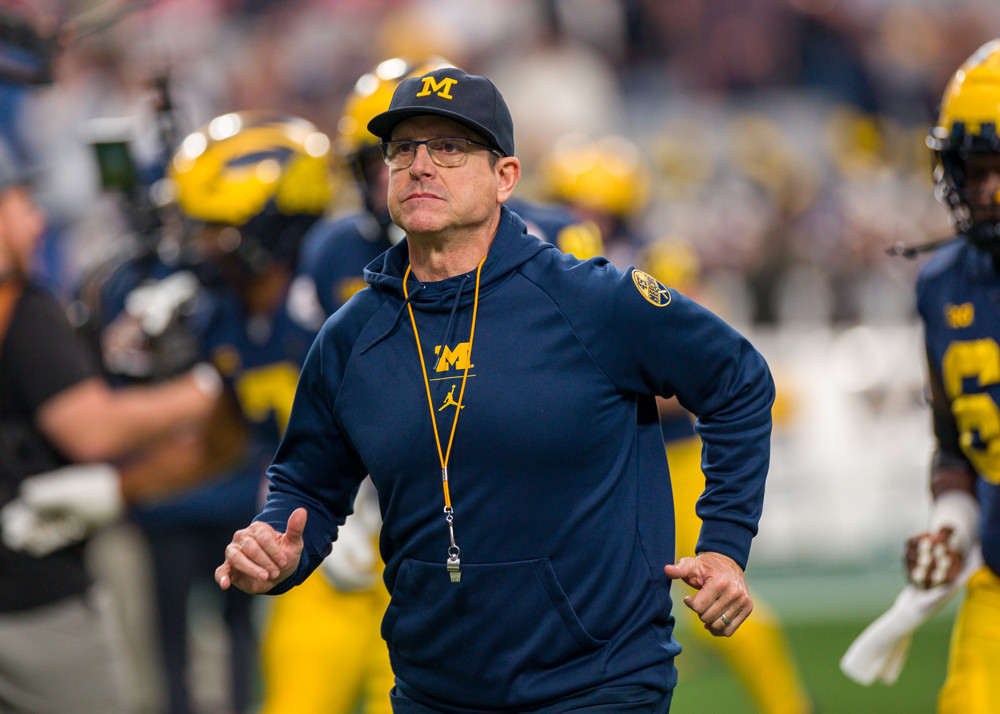 E92: Pacers Draft Recap and a random trip to Iowa!

Did Kevin Pritchard make the right calls with the Pacers’ three-player draft class? Is Iowa actually a cool place to visit? These questions – and more – answered in our June 2022 finale, Episode 92: Full Pacers’ Draft recap What to do with Brogdon and Turner Is Iowa… cool? The latest NIL bombshell Hoagie & […]