E104: The “Most Colts Win Ever” and Corey Elliot fills-in for Jake! 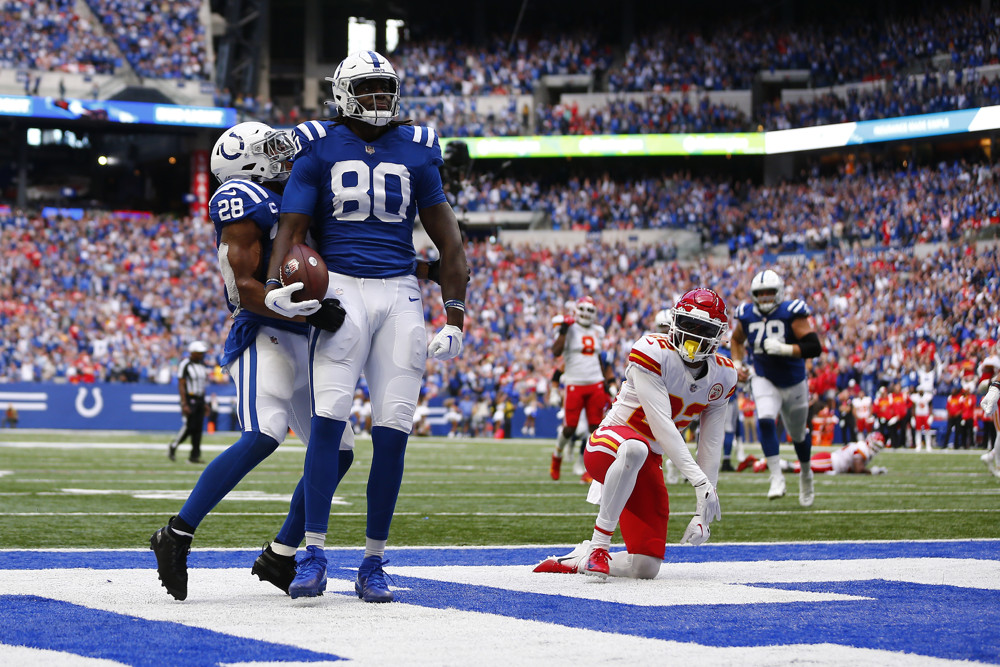 For all that seemed lost last week in Jacksonville, the Colts seemed to find themselves – at least defensively – in a potential season-turning victory over Patrick Mahomes and the vaunted Chiefs. Corey Elliot fills in for Jake!: Colts find a way in mistake-filled win over KC Something to build on defensively? Purdue finds a […] 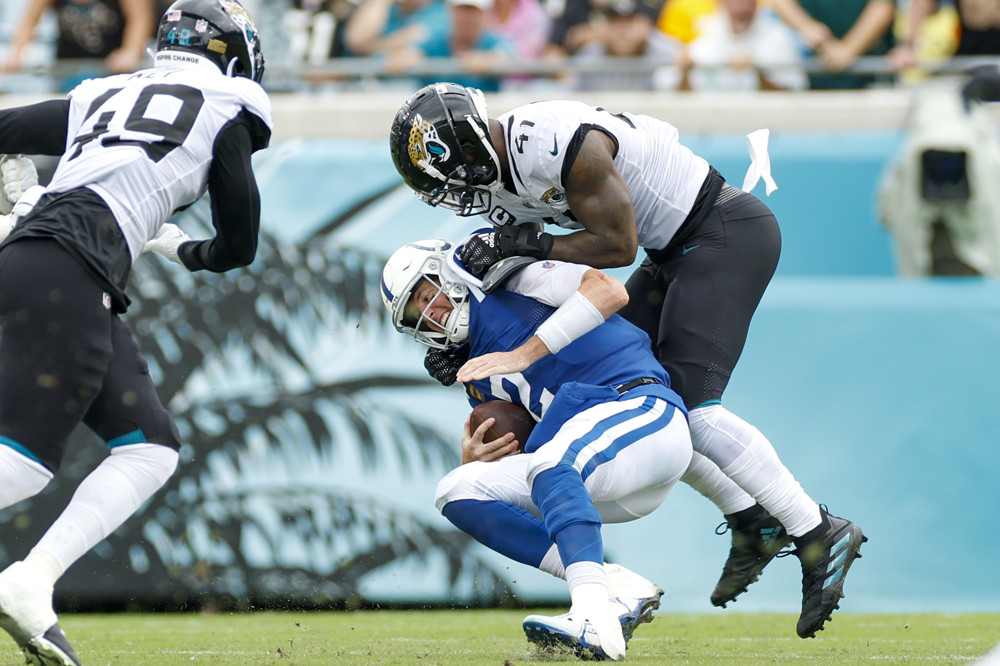