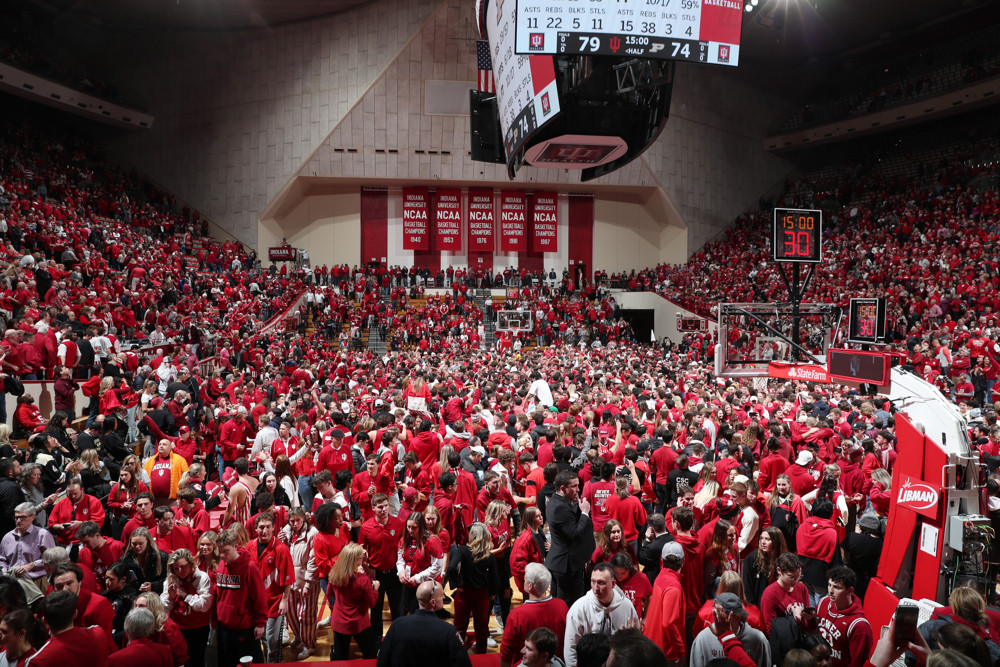 Schultz’s annual Winter family vacation comes at a terrible time, because there is so much for Jake and guest host Nick Yeoman to discuss in this week’s Episode 122 of Query & Schultz: Indiana bests #1 Purdue Eagles or Chiefs? Jake gets to meet his all-time favorite sports mascot! Nick Yeoman fills-in! Features: Lou Malnati’s “Who’s […] 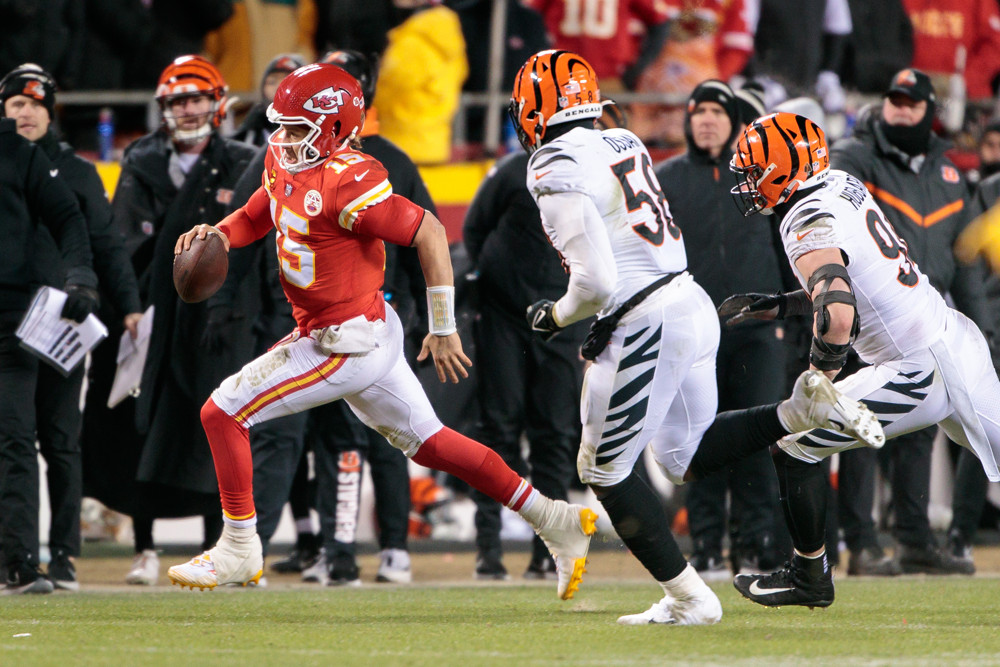