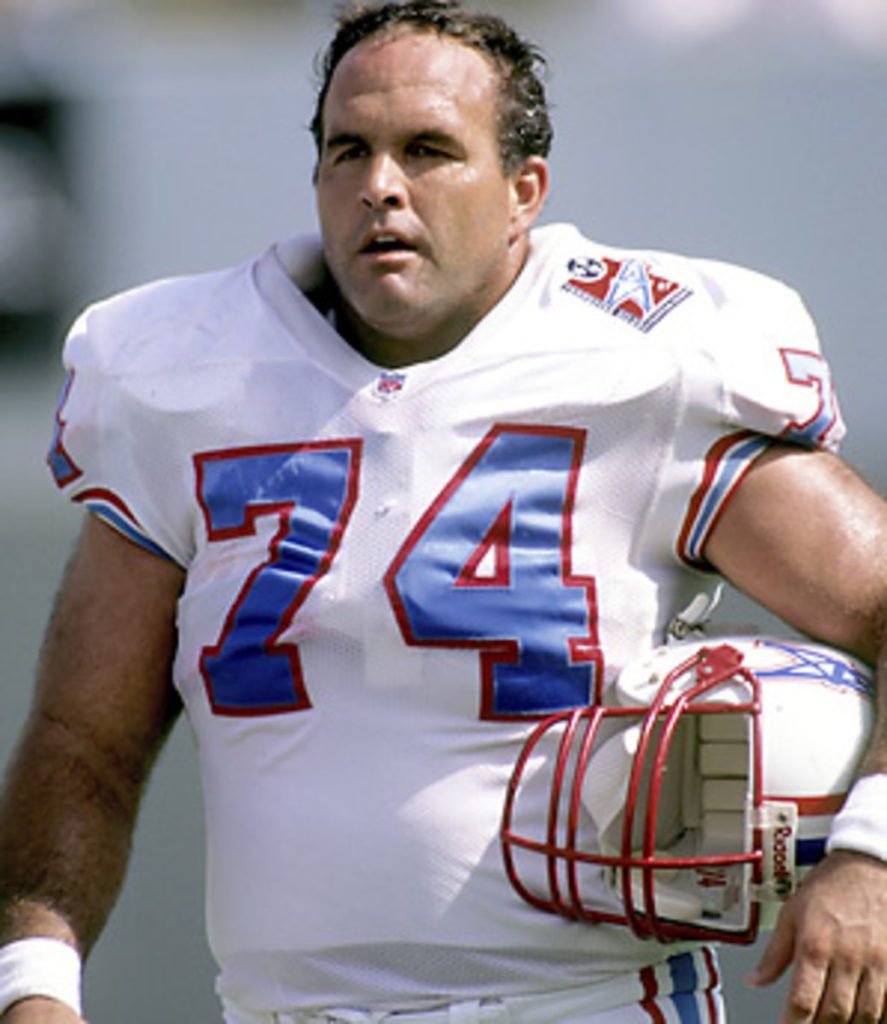 Indiana’s NCAA Tournament hopes hang by a thread, the Carson Wentz speculation continues, and I’m back and more sunburnt than ever just in time to discuss it all in a busy President’s Day Edition Episode 74 of Q & S: IU reeling heading into trip to Ohio State Trade interest for Carson Wentz? How the […] 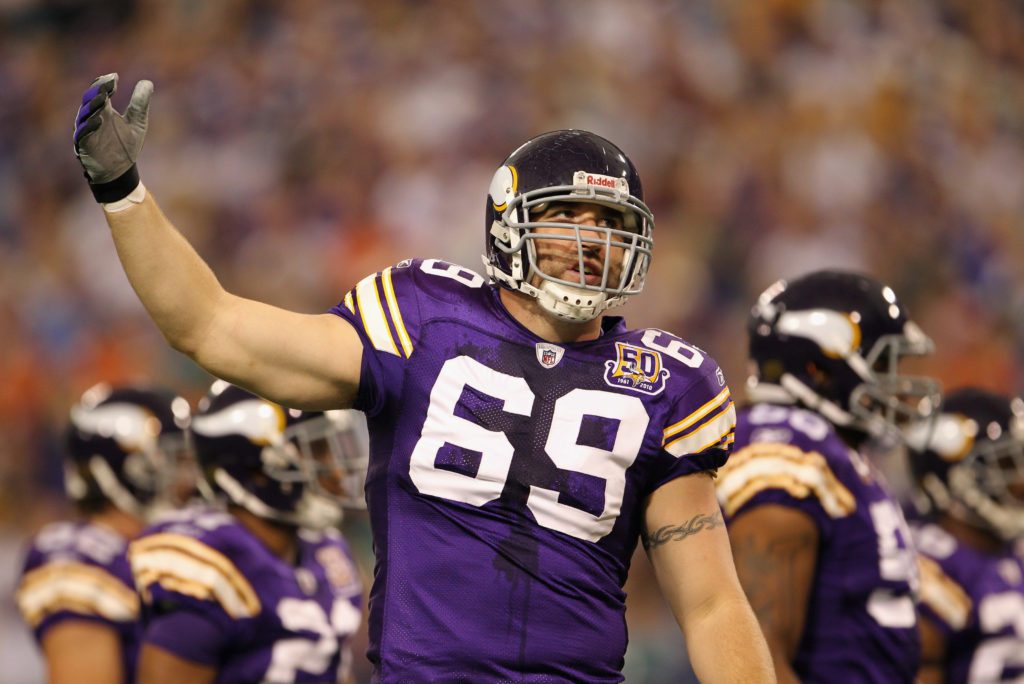 It’s always frustrating when you have to talk NFL Playoffs and the hometown team isn’t participating, but that’s where we are in the latest edition of Query & Schultz: Irsay speaks – Colts already moving on at QB? Looking at the other QB1 options NFL Wild Card Weekend recap Huge week for Purdue and Indiana hoops […] 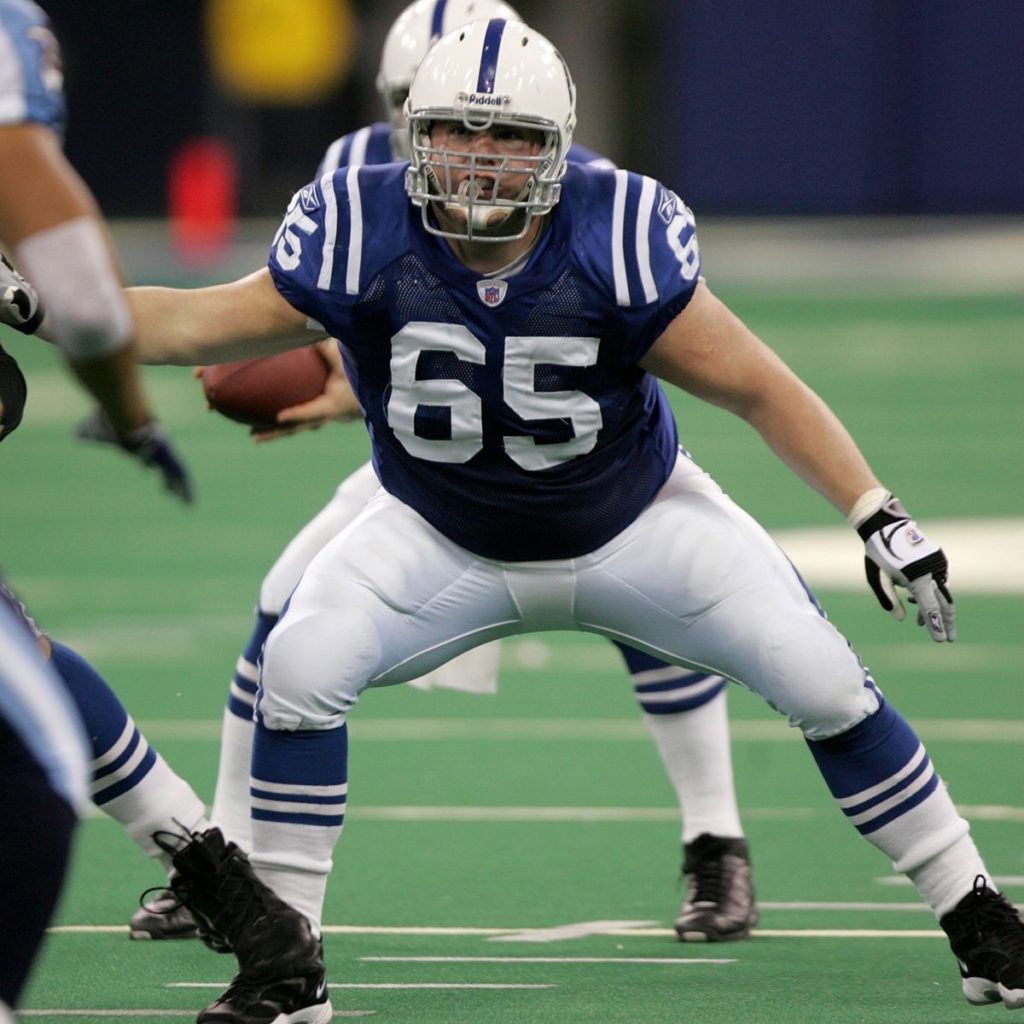 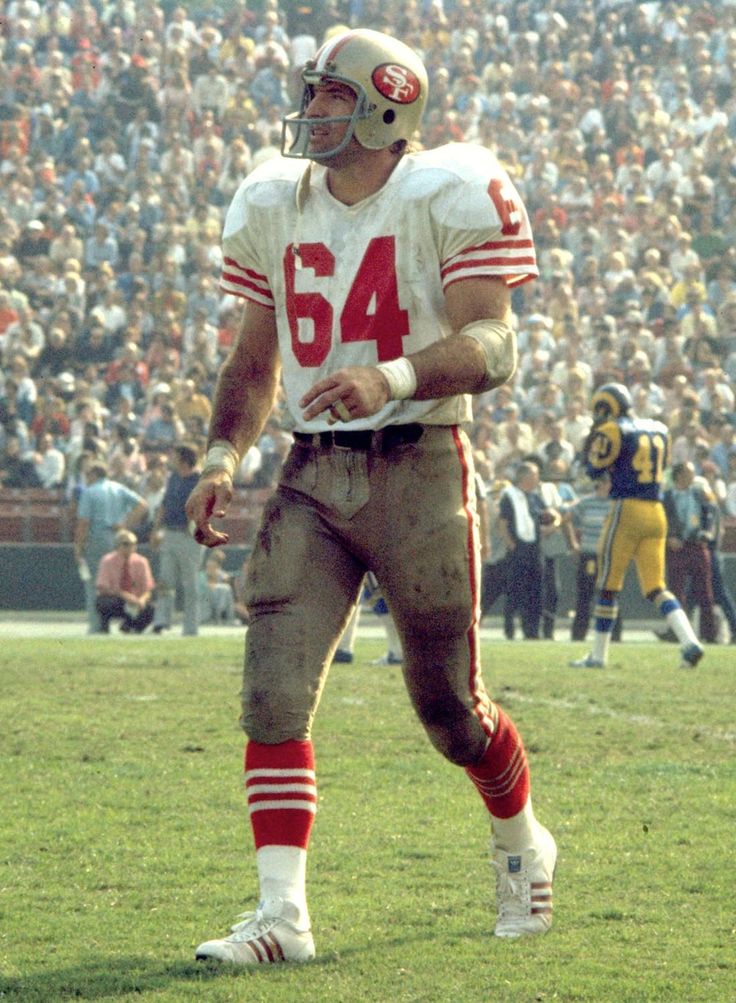 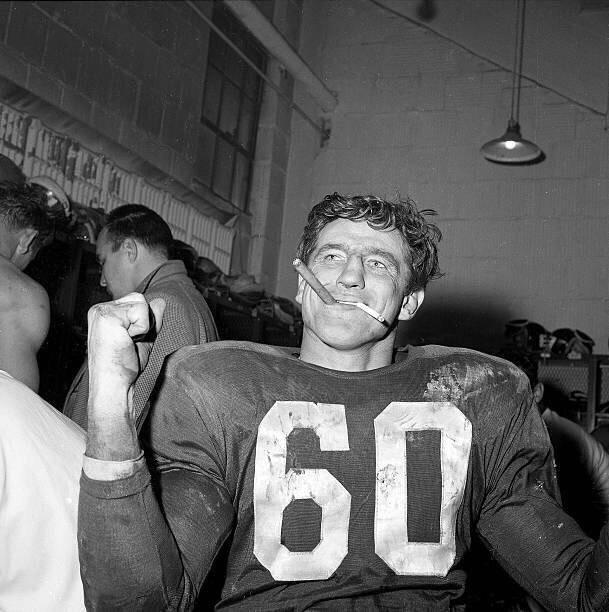 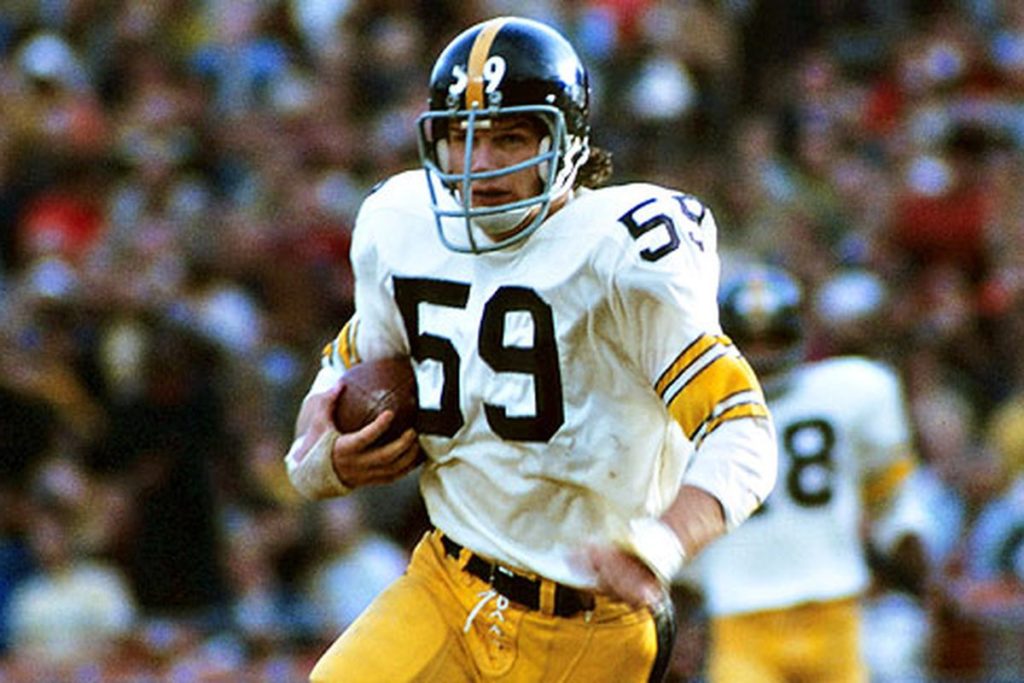