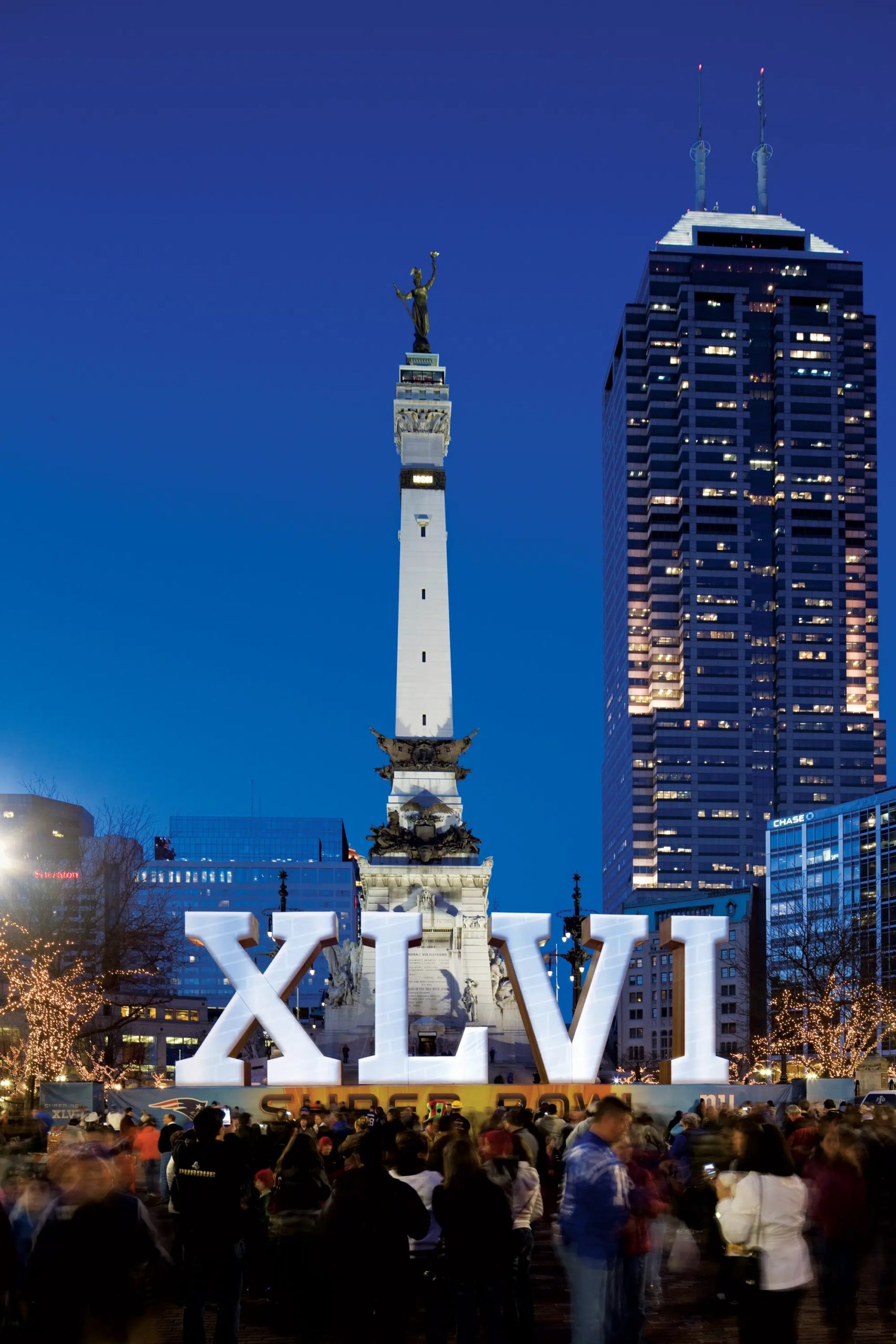 “We Were The Champions” in Indy Monthly

My first published article, an oral history of Indy’s Super Bowl XLVI, is in the latest issue of Indianapolis Monthly and posted on their website.

It may sound ridiculous, but one of my career goals was always to published. I know it’s 2022 and the idea of “published” is kind of an antiquated one when every person on the planet seemingly has a platform. But, this was a career goal of mine. I was never going to be the play-by-play guy for the Knicks, but at least I can check that one off the list.

I was the sports editor of my high school paper, The Eagle’s Eye, and have always had a passion for writing. Unfortunately, in my radio stops, writing has mostly been discouraged. I had blogs and the Query & Schultz specific site, but my bosses usually told me to ignore that and focus on the show and social media. Writing, while still a hobby, became an afterthought for me as I pursued other things.

Following the end of the radio show, and with my non-compete about to run out in August of 2020, Indianapolis Monthly editor Michael Rubino shot me an e-mail asking if I wanted to write something about my sabbatical after being laid off. I was absolutely terrified. I had written some stuff down during those months just to cope and they weren’t originally supposed to see the light of day (I mean, did anyone really want to read about my vasectomy and $15/hr part-time job?). However, when it was posted a month later, the response was overwhelming. That allowed me to accept the challenge from Michael to become a regular contributor.

This piece is just an oral history. It’s other people’s stories. I think I’m a good interviewer (I have some experience there) and there’s an art to it when you’re looking to extract a response that is genuine and real, but outside of hunting all of these folks down, the actual writing was minimal. EVERYONE wanted to talk about Super Bowl XLVI. It was a lot of fun to have the responsibility of attempting to properly reflect perhaps the craziest week in Indianapolis sports and social history, so I hope I did it justice.

I read published pieces from Indy Monthly contributors Adam Wren or Derek Roberston, who basically edited all my shit in 2020-21 to make it *look* good/professional/legible, and know that I’m not going to pretend to be on that level. To put it in football terms, everyone else that appears in IM is a regular starter – I’m just the practice squad receiver that got a Special Teams rep on kickoff coverage this month. But, just to be in this fabulous magazine and be trusted with this project, gives me an extreme sense of pride.

I want to thank my mom, who especially instilled that love of writing for me, and to Michael and deputy editor Daniel Comiskey for giving me the opportunity to tackle this piece. I hope you enjoy the six minutes it takes to read it as much as I enjoyed the six weeks of compiling these stories. Hopefully, there will be more to come!