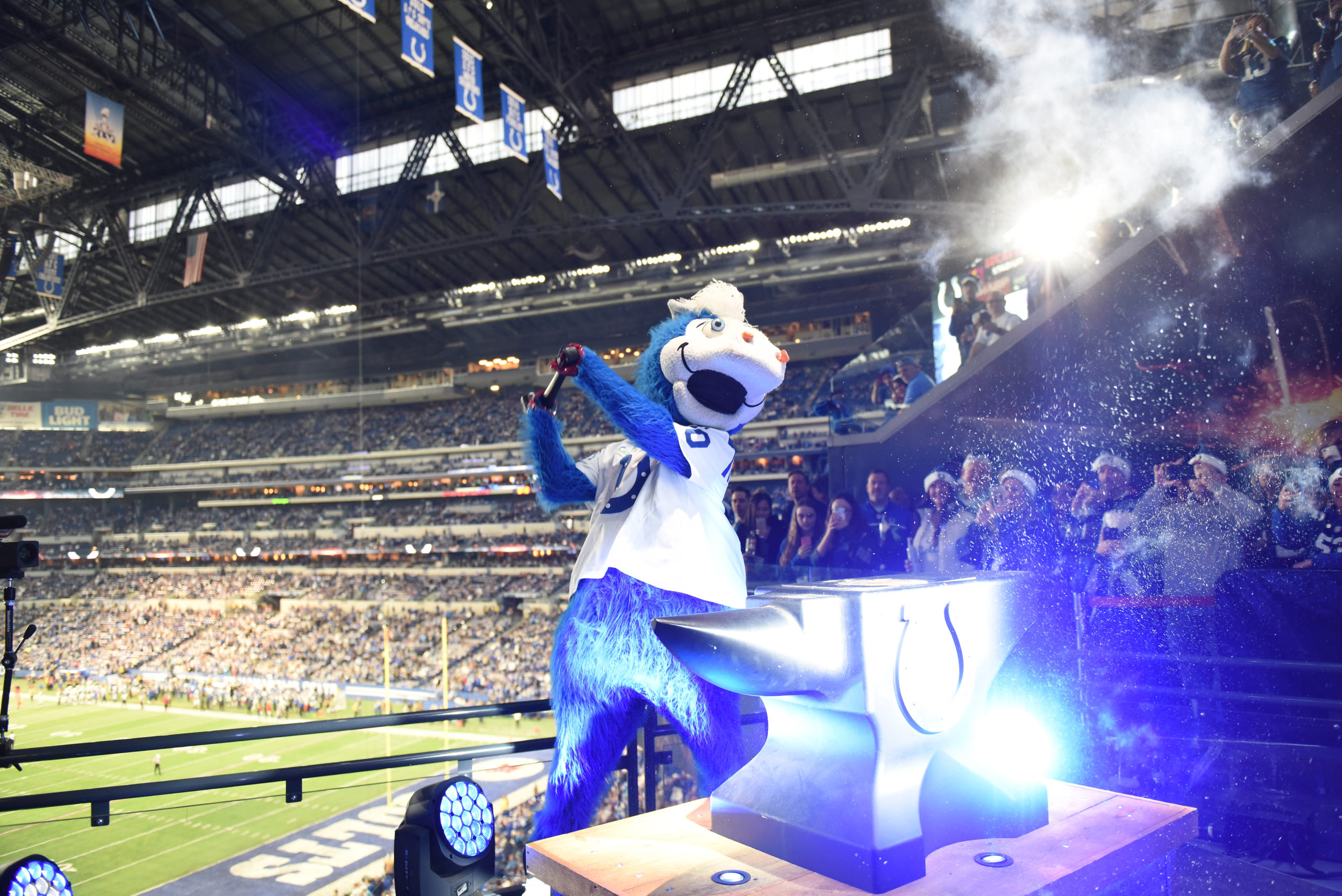 The Story Behind the Colts Anvil

As many of you know, I recently became a contributor for Indianapolis Monthly. Writing has always been something I’ve enjoyed, so I’m really excited about getting a chance to “write whenever you feel like it” (direct quote from my IM editors).

For my second piece, I wanted to focus on the phenomenon that is The Anvil. It’s only in its fourth season, but already The Anvil has reached icon status among sports fans in Indiana. I reached out to Colts Chief of Marketing, Roger VanDerSnick, to get some background on the conception of The Anvil and how/why it has taken our city by storm:

The Colts’ Anvil has quickly established itself as one of the most cherished traditions in American sports. How was The Anvil created? Who gave our city this amazing gift? Who gets to bang it?