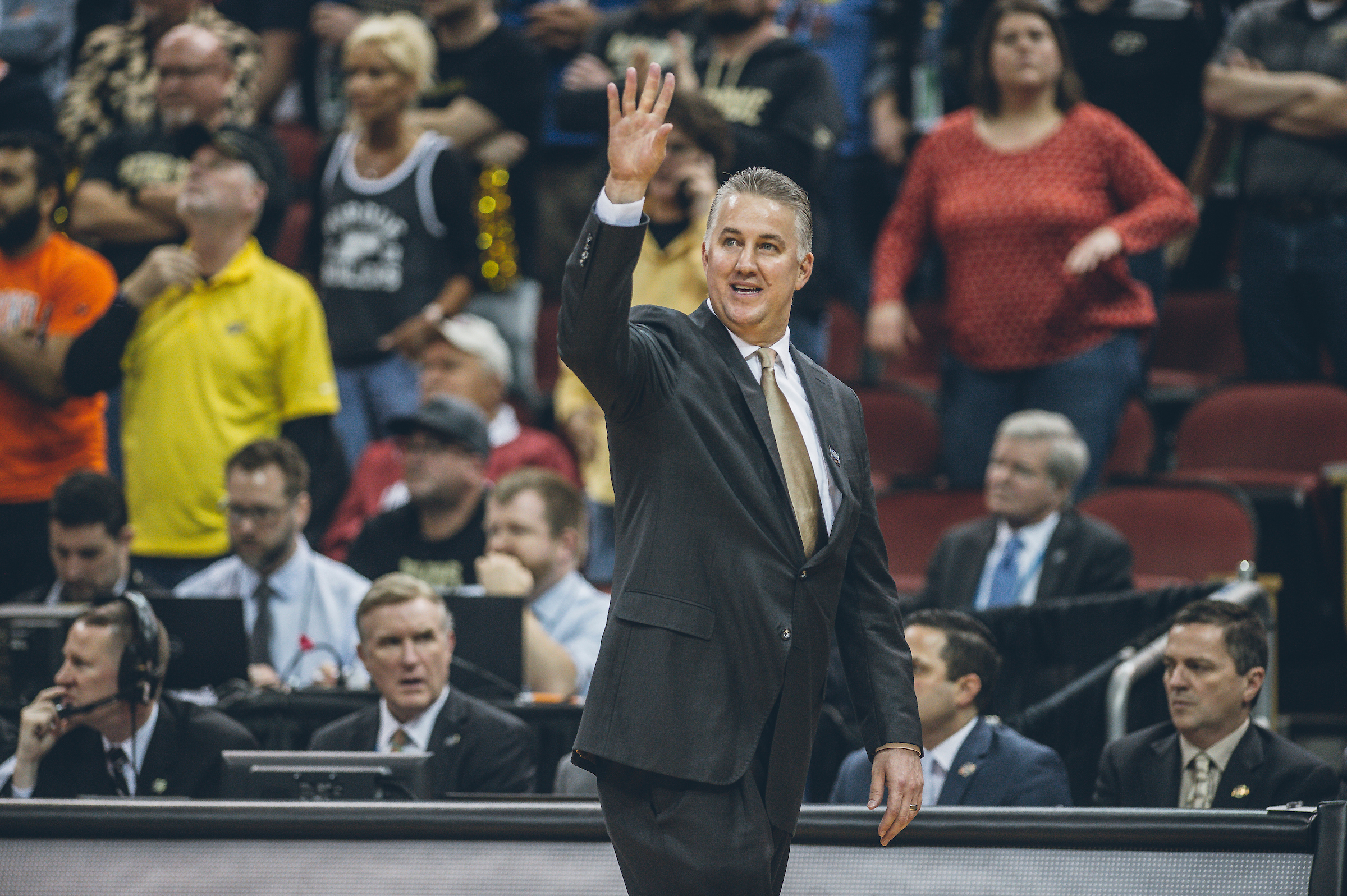 After starting a new job with ISC Sports Network in December, and the normal holiday happenings, I had been dragging my feet on getting a new submission out there for Indianapolis Monthly. I started contributing for them at the beginning of the football season and wrote about myself (my favorite topic), the Anvil (second favorite), and IU football. I felt like it was time to give Purdue a little love, especially considering that the youngest team in the Big Ten is putting together one of the most impressive seasons in the conference.

Whether he wants to admit it or not, the biggest reason for that is Matt Painter. Now, in his sixteenth season (can you believe it?), Baby Boilers 2.0 look to firmly be an NCAA Tournament team this year and a legitimate Final Four contender next year. The good folks at Purdue, who we had a long-standing relationship with because of our old radio show, were kind enough to accommodate an interview in the middle of the season. I talked with Coach Painter over Zoom for over an hour about a variety of things that didn’t make the article – including his beloved Cubs decision to dump Yu Darvish – but wanted to hit on a simple fact: Painter is a genuine, regular dude, who just happens to be a great basketball coach.

Here’s an article where I attempted to convey that message:

This is my latest for @IndyMonthly. It's a Matt Painter p̵u̵f̵f̵ ̵p̵i̵e̵c̵e̵ appreciation article. (Honestly, I just wanted an excuse to publish the word "grit".) https://t.co/Ds4xeCWayp