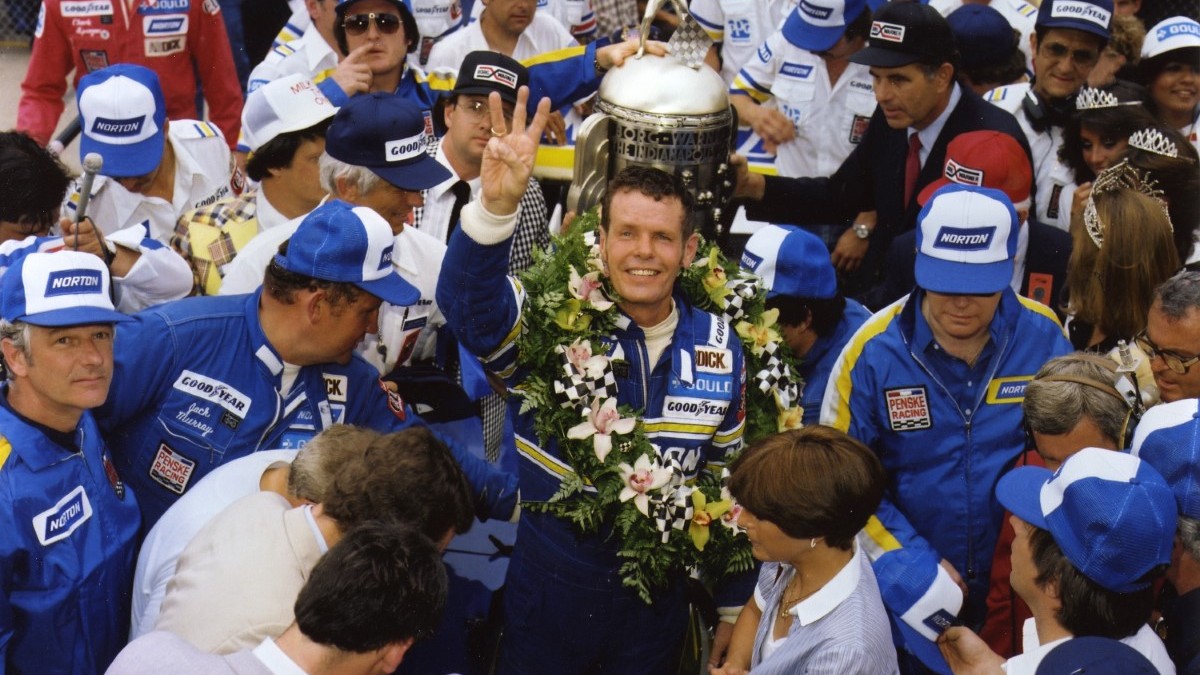 The Indianapolis 500 icon affectionately referred to as “Uncle Bobby” has passed away at the age of 87. Three-time 500 winner Bobby Unser died this morning, leaving behind a tremendous legacy on the track, in the broadcast booth, and with anyone he ever met.

Unser was the first driver in illustrious history of the race to win in three different decades (1968, 1975, 1981), a two-time USAC champion, and the 1975 IROC champ, but his legacy went far beyond his time behind the wheel. Unser worked for ABC, ESPN, and NBC as a national race commentator for many years and was a staple in Indy during the Month of May. He was always happy to talk racing with anyone who wanted to and was incredibly kind to anyone who was lucky enough to interact with him.

R.I.P. to a unique character, talented driver, and one of the best representatives of the world’s greatest race.

The 1st to win the “500” in 3 different decades, while finishing last in his 1st start and 1st in his last start.
One of racing’s most colorful, charismatic and engaging personalities. God Speed to Indy’s favorite Uncle.
Bobby Unser. Legend. pic.twitter.com/kxKL880Z5w