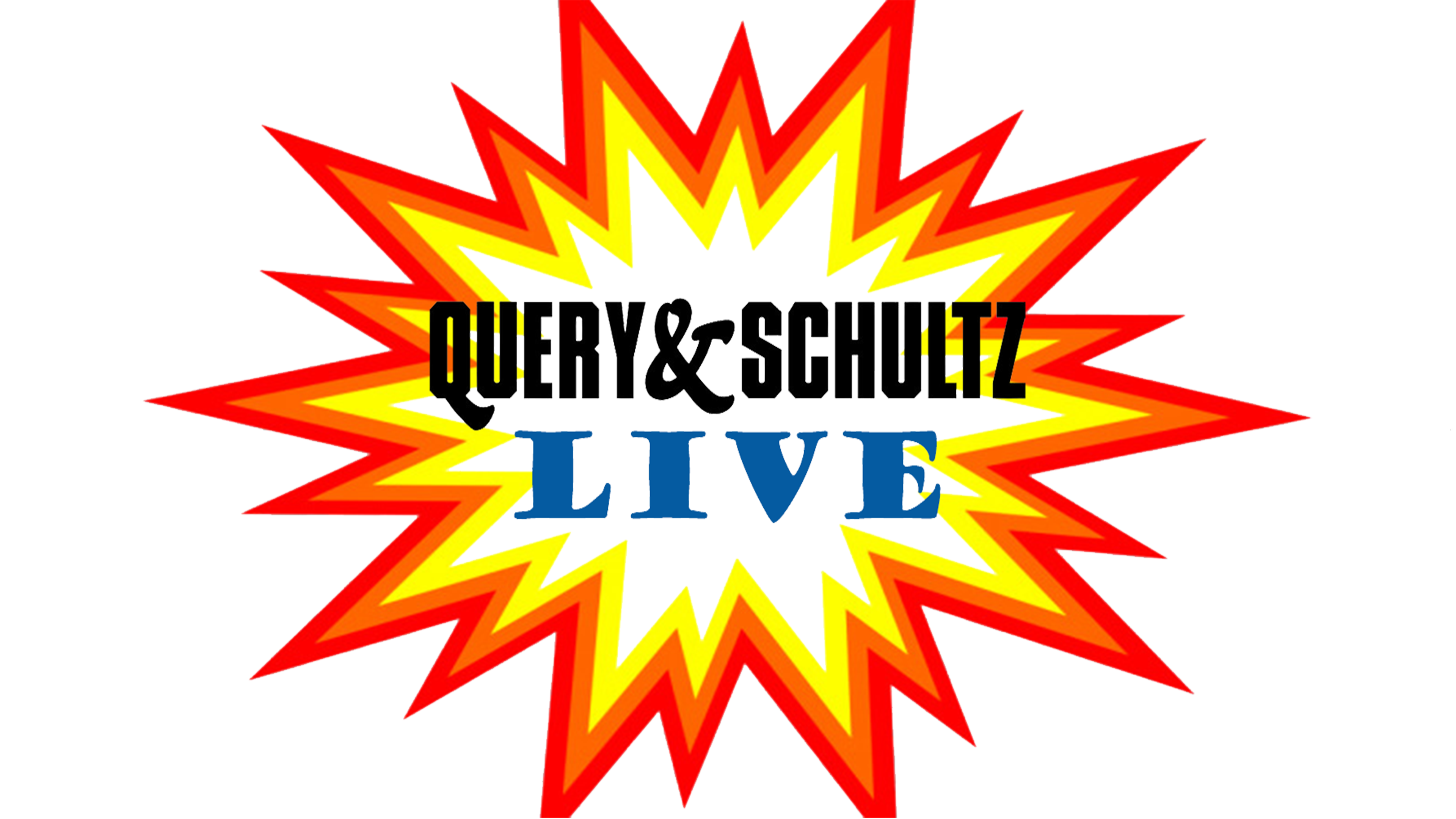 For the first time in two years, we’re back at the ballpark!

Check out a LIVE edition of Query & Schultz this afternoon from beautiful Victory Field! The show gets going at 5 PM and will wrap up shortly before first pitch (7 PM). Here’s what we’ll have for you…

Since this is a special edition broadcast, even though it’ll be around our regular weekly show debut, we’ll be live to all of our platforms, including YouTube. So, you can watch the show as usual via ISCSportsNetwork.com, or ISC’s Facebook & Twitter or our Facebook streams, but you won’t have to wait to watch on Comcast Channel 81 or on the Q & S YouTube page because we’ll be live to both of those places, too! The only delay will be the podcast which won’t be released until after we capture and upload the audio later tonight.