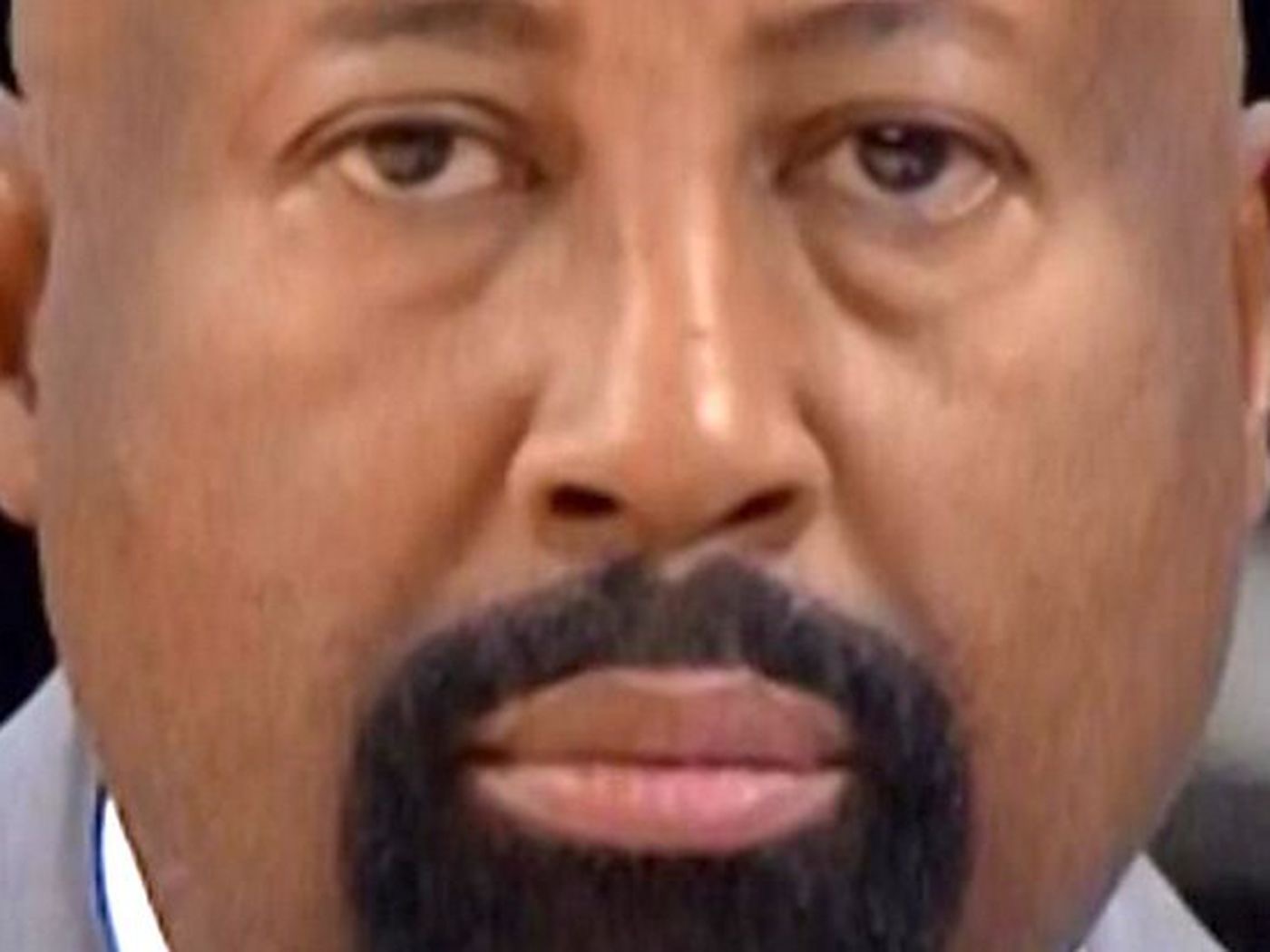 Mike Woodson will be the fifth Indiana head coach post-Knight to try to get it right and a 1/1/1/2 Final Four is set after a mostly boring and uncompetitive second weekend. In Episode 29, we dive right into the Woodson hire, talk Final Four in Indy, and jump into a few other topics:

Remember, you can watch the show each week when it debuts every Tuesday night at 6 PM via ISCSportsNetwork.com, or ISC’s Facebook & Twitter or our Facebook streams. The podcast will also be available to listen to every week at that time. You can watch the show on television every Wednesday night, with replays throughout the week, on Comcast Channel 81.

Every Thursday, we’ll upload the latest episode to YouTube, where you can find the complete Query & Schultz Season 1 archive (NOTE: the delay in posting will allow priority to our ISC Sports Network subscribers).