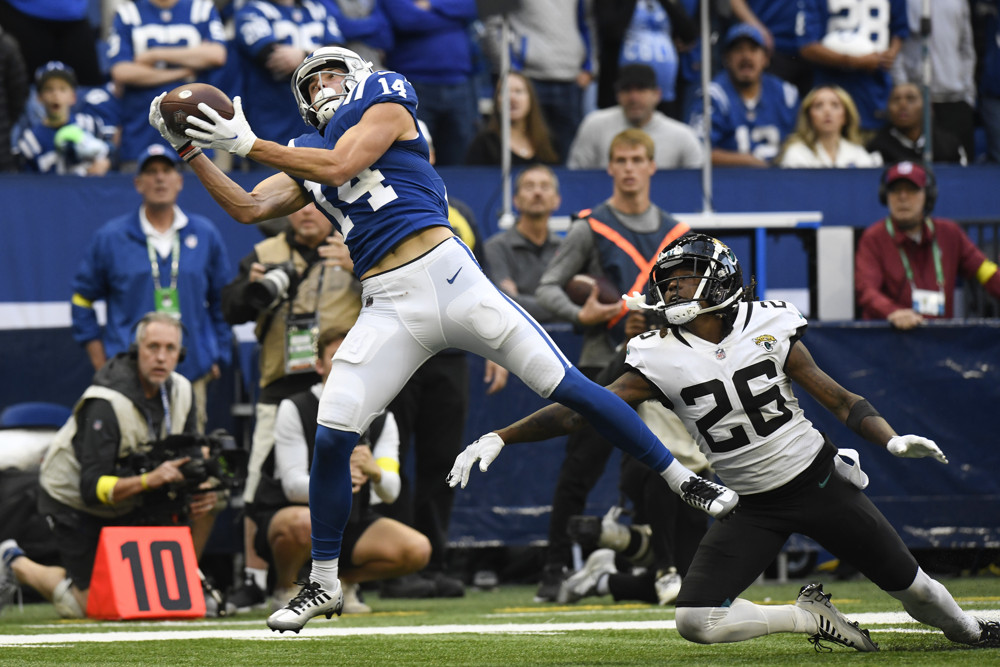 Finally, the Colts won a game that they *won*… not just didn’t lose! We recap Indy’s first encouraging performance of the season, among other topics, in this week’s Episode 107:

Remember, you can watch the show each week when it debuts every Monday night at 7:30 PM via ISCSportsNetwork.com, ISC Sports Network Twitter (our personal streams will re-tweet), the Query & Schultz Facebook stream, or now available on Twitch! The podcast will also be available to listen to every week at that time. You can watch the show on Comcast Xfinity channel 81 (Indiana & most parts of Michigan) as it debuts and we’ll also live stream it to our Query & Schultz YouTube channel. That means we’ll be on ALL platforms every Monday!